Activities for Extended Learning About WWII

The following activities were developed by Dr. Joan F. Kaywell and included in her book Adolescent Literature as a Complement to the Classics .

Dr. Kaywell includes these activities and offers her students a range of age-appropriate readings — on the experiences of Jewish children, the concentration camps, the role of the resistance, soldier’s stories, other genocides,and contemporary prejudice — when she teaches her study unit on Anne Frank: Diary of a Young Girl. Through these readings students develop context for Anne Frank’s writing and understand the hierarchies, manipulation, and prejudice involved. See Dr. Kaywell’s suggestions for young adult literature  to complement a study of World War II.

Have each student select a poignant passage from his or her book and team up with another class member. By juxtaposing the passages, students are able to generate some provocative writing prompts.

In Fire from the Rock , Sylvia is treated as an inferior because she is black: 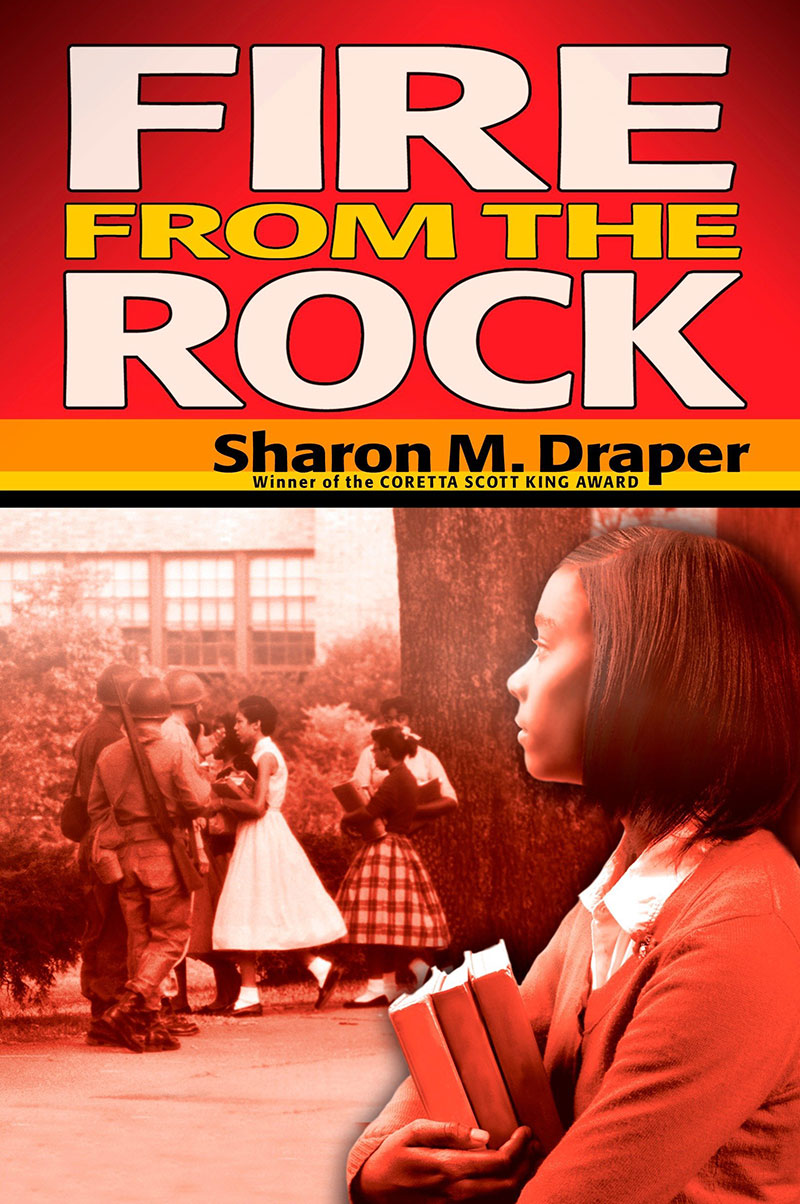 “I still feel like I’ve been hollowed out like a Thanksgiving turkey and stuffed with sharp knives instead of soft dressing … I don’t understand why people are so mean to each other, why one group of people can hate another group of people so much. It makes my head hurt to think about it, but I see it everywhere now. I can see it in the eyes of the bus driver who really doesn’t want me on his bus, and the man at the Rexall drugstore, who thinks I’ll probably steal something. I can feel it in the whispers of people who walk behind me on the street” (p. 130).

In Summer of My German Soldier , Anton, an escaped prisoner of war, gives Patty, an abused girl, a gift: 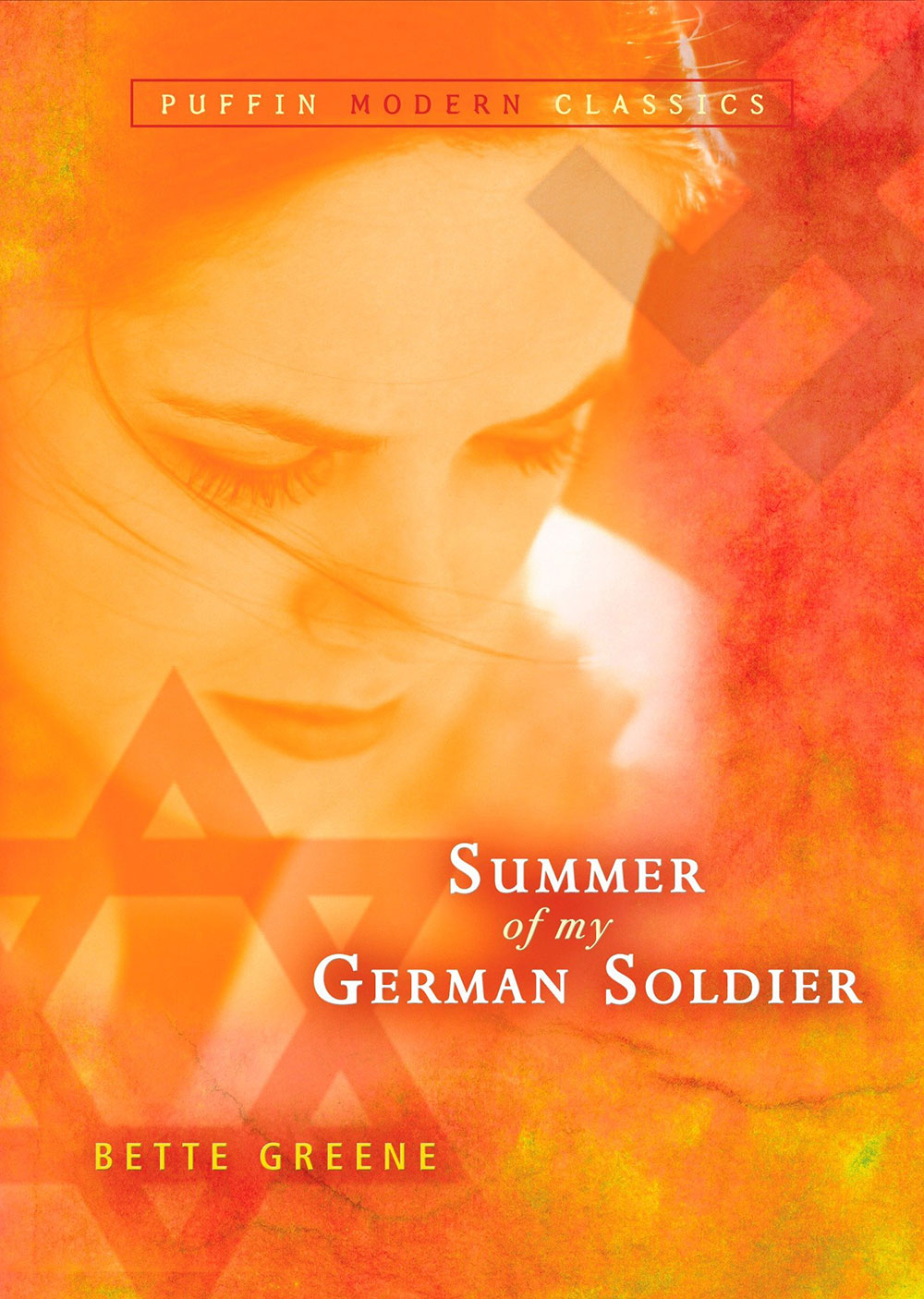 “The greater the value, the greater the pleasure in giving it. The ring is yours, P.B.” Then in the darkened silence, I heard him breathe in deeply. “Am I still your teacher?” Without pausing for an answer, he continued, “Then I want you to learn this, our last, lesson. Even if you forget everything else I want you to remember that you are a person of value, and you have a friend who loved you enough to give you his most valued possession” (pp. 134-135).

Writing prompts based on the previous quotes

Hitler believed that the Germans were the Master Race, better than any other human beings; Sylvia faces an all-white school so she can get a better education; and Patty, who was verbally and physically abused by her parents, thinks she is a worthless human being. What makes people believe that they are better or worse than somebody else? Is there such a thing as a person who is better or worse than another? For someone who thinks that way, how do they treat others or how are they treated?

We have all been told to “love one another as ourselves.” Why is that so hard to do? What makes people be so hateful and hurtful to other human beings? 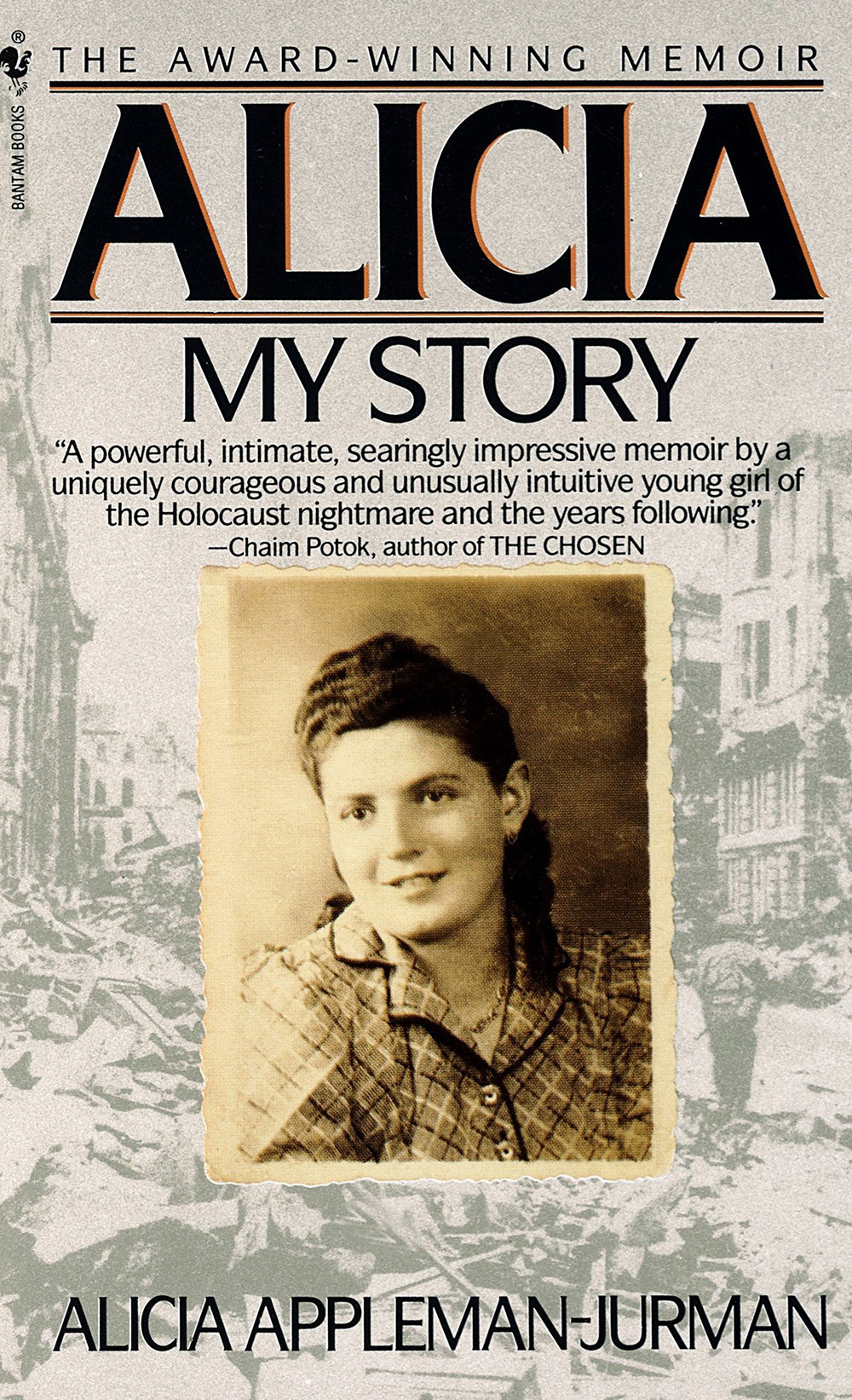 Have students create a visual representation of a memorable scene in their books using a shoebox as the stage. After reading Alicia, My Story , one student created a diorama of one of the bunkers (a small space dug underneath a room) Alicia hid in during one of the Nazi actions. Because Nazis would shout and fire their guns to try to make babies cry, babies were hidden elsewhere since their crying could give away their hideout. In Chapter Eight, Alicia goes up to give baby Shmuel more chamomile tea to make him sleep and faints when she finds him shot to death by a German soldier. Her family and friends are beneath her unaware of the tragedy they’ll discover when they reemerge

While reading their novels, students gather a minimum of 15 objects representative of their stories. Students number their objects and provide a brief explanation for each. After reading Summer of My German Soldier, Laurie A. Van Zant created a bag with the following items:

Very similar to memorabilia bags, students create a collage of their novels using magazine pictures. Each student is required to explain how each picture relates to the story in an oral presentation. As an added bonus, students often are exposed to different magazines and read many additional articles not required in your class as they browse.

Have each student select a minimum of five vocabulary words from their individual books. Students are to find others who have identified the same word and derive a common definition for a class vocabulary book. Definitions must be paraphrased

It is helpful to keep the vignettes color-coded by books, and by having students include their initials, those who want to discuss a specific occurrence can consult “the expert.” As material accumulates, the interest level is heightened and students gain a sense of chronology about the war.

Many of these books refer to specific locations that become confusing after a while. By having students keep records of the locations of the people in their books by charting their progress on maps, students gain a better sense of the story and acquire memorable, geographical information. Maps should be displayed on one or more of the walls in the classroom.

Each student brings in an artifact representative of World War II for display. For example, when a student brings in some zlotys, Polish currency, for others to see, it really makes the time period come alive for others. Additionally, each student is to bring in at least three pictures depicting the time period. Have students form teams through the creation of logical groupings of the pictures, not exceeding five people per team.

Have each team arrange the pictures for display on some room dividers. If room dividers are unavailable, makeshift displays can be made with two-by-fours, sheets of plywood, and wallpaper. Have students research, write, and record information about their pictures on cassette recorders. By attaching headphones, visitors and other students can listen to the recorded information while looking at the photos.

Each student is to find a newspaper or magazine account of some act of discrimination today. Students are often shocked by the many forms of prejudice and become painfully aware of the relevancy of World War II to us today, especially when they read about genocide in Darfur and racist acts in South Africa. Not so long ago for teachers, but probably new for students, is the fact that David Duke won a seat in the 1989 Louisiana State Legislature and a bid for the 1992 Presidential nomination even though he is probably America’s best known public racist.

There are often extreme examples in their own communities. Florida, for example, has the most hate groups than any other state in the country as identified by the Southern Poverty Law Center . In Tampa, Skinheads or Neo-Nazis have been known to beat up homosexuals; and in Orlando, black churches were burned by arson. It is, unfortunately, easy for students to find current reports about the ill-treatment of people based on various differences such as race, religion, age, gender, sexual preference, disabilities, and diseases, to name a few.

Tell Me a Story

Albert Camus, Simone de Beauvoir, Antoine de Saint Exupéry, Ernest Hemingway, George Orwell,and Jean-Paul Sartre are all famous authors who lived and wrote during World War II. Ask students to choose one of these authors and research his or her life during the war. Then ask them to read one of this author’s works and think about how it relates to their war-time experiences.

Arrange for students to interview a World War II veteran to learn firsthand about his or her experiences during that period of history.